Whitney Brooks on Juneteenth and How to Celebrate with Little Ones 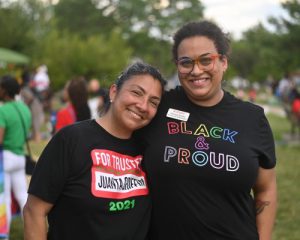 This blog post is written by the Collaboration for Early Childhood’s Community Ambassador, Whitney Brooks.

Juneteenth has been celebrated by Black Americans for over 150 years, though it has only recently been recognized by the mainstream American culture, becoming a federal holiday in 2021. On June 19th, 1865, the enslaved people in Texas finally learned of their freedom when Union soldiers arrived to enforce the Emancipation Proclamation, issued by President Lincoln nearly two and a half years earlier. Since then, events have been held annually on June 19th in various parts of the United States both to commemorate the emancipation of enslaved Black Americans, and to honor and celebrate Black American Culture.

I believe that books are one of the best and most important tools for educating ourselves and raising empathetic children. Here are a few books you can read with your child (all available at the Oak Park Public Library!) to learn about the importance of this holiday together.

Want to do more than just read about this special and important holiday? Below are some family friendly local Juneteenth community events.

Celebrate Juneteenth Storytime – Thursday, June 9, 10-11 am, Scoville Park, 800 Lake St. Oak Park Public Library is partnering with the Park District of Oak Park to bring the library outside this summer! If the weather isn’t agreeable, Storytime will move inside the Main Library. Register at oppl.org/calendar.

We will be at the following celebrations and would love to see you there, too!

A Juneteenth Father’s Day Festival – Saturday, June 18, 11 am – 2 pm at the corner of Madison St and Carpenter! 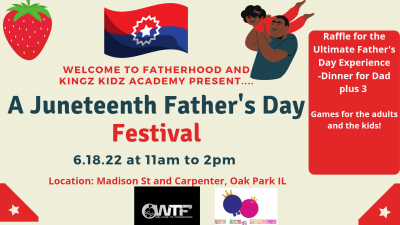 Juneteenth Parade and Cookout – Sunday, June 19. Parade starts at 11 am and the cookout starts at 1 pm. 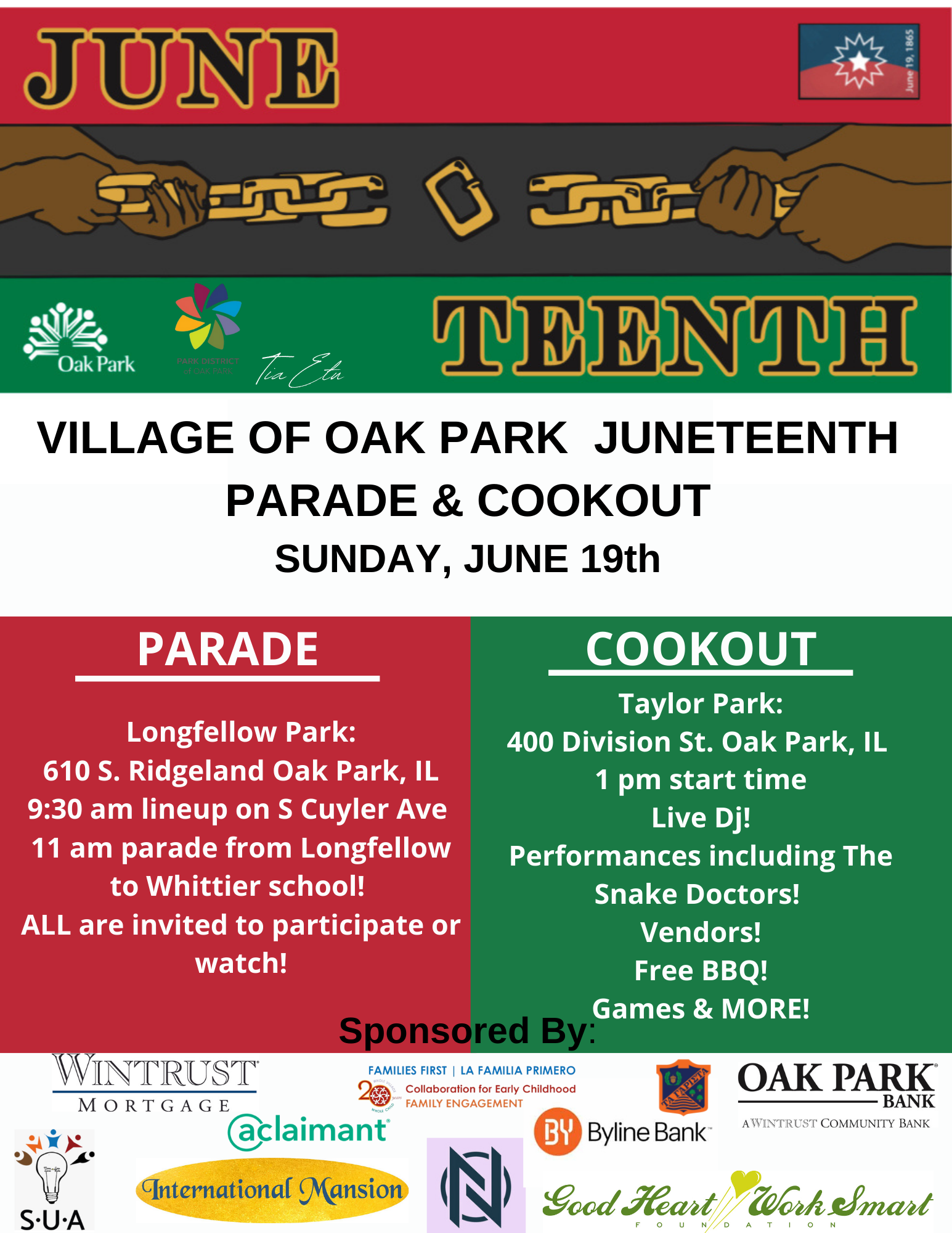 There are even more ways to celebrate in the community listed on the Library’s website. 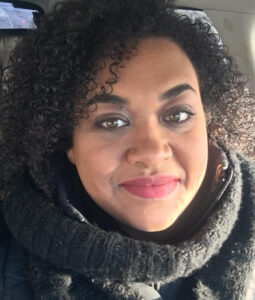 About Whitney Brooks, our Guest Contributor!

Whitney joined the Collaboration in the summer of 2018 as a Community Ambassador. Prior to that she had been a stay at home mother for many years, and now brings a unique perspective both as a parent of two children, and as a preschool teacher here in Oak Park. As a Community Ambassador, Whitney is heavily involved in community outreach and leading our parent team, Families First | La Familia Primero. She also helps facilitate the Collaboration’s Parent Leadership Training. Additionally, she serves on the Family Advisory Committee for the Illinois Early Learning Council. Whitney holds a BA in Criminology and Sociology from Dominican University. If YOU are interested in learning more about Parent Leadership Training, or getting involved in Families First | La Familia Primero, reach out to Whitney! Her email is wbrooks@collab4kids.org.