The Collaboration for Early Childhood

The Collaboration for Early Childhood is a nonprofit organization located in Oak Park, Illinois. As a collective impact model agency, the Collaboration seeks to examine local systems, and create ways to impact local capacity to provide resources, information and support for families and providers of children under five years of age.

Since our inception in 2002, we have embraced the vision that all Oak Park and River Forest children should arrive at kindergarten safe, healthy, ready to succeed, and eager to learn. It is a large and ambitious vision. It truly takes a village to support our children. That’s why we work with families and caregivers, educators and staff, health professionals and systems leaders.

With these partnerships in mind, our work in the community falls into four service areas: Early Learning, Health & Development, Family Engagement , and Community Partnerships.

With more than 70 agencies participating, the Collaboration works to overcome the fragmentation and scarcity of services endemic to the early childhood field by integrating all of our community resources to better meet the needs of the youngest children and their families. We are committed to continuous quality improvement with a lens toward equity, advocacy, and data.

We believe that with a strong start, every child will have the opportunity for a bright future, and to thrive.

The Collaboration is supported through financial contributions by all of Oak Park’s governing agencies. Foundation, individual and corporate gifts also provide significant financial support. Significant volunteer time and services support the operations of the Collaboration.

The Collaboration for Early Childhood uses an innovative model for decision-making. In addition to the Board of Directors, a Collaboration Council builds consensus on activities and the Intergovernmental Agreement (IGA) Governing Board oversees agreements with the municipal taxing bodies. A Founders Board was created in 2012 to offer institutional memory and guidance.

To learn more about the history of the Collaboration’s work under the guidance of these dynamic governing bodies, visit our Meetings, Reports & Financials page.

In December 2007, the Collaboration launched a strategic planning process funded by the Village of Oak Park and Oak Park and River Forest High School District 200, that resulted in the Collaboration’s adoption of a strategic plan titled the “Partnership for Human Development” in January 2009. The plan provides a roadmap for creating a coordinated, high-quality system of early childhood services that will support all of the community’s youngest children and their families and make meaningful progress in narrowing the achievement gap among them as they enter kindergarten. The plan was consciously designed to build on what already exists in the community and to capitalize on public and private sources of funding.

The Collaboration’s strategic planning committee learned from others, like Cicero’s AOK Network and Decatur’s Baby Talk. Inspired by the Collaboration’s model, State Senator Don Harmon originated legislation that established the Illinois Early Learning Council. Later, as a former State Senator, President Obama proposed a national Early Learning Council based on the one in Illinois.

In July 2009, the Collaboration hired its first executive director and staff to support and guide the implementation of the strategic plan. It initiated a major gifts campaign to increase private funding support for its efforts. The Collaboration established its first office inside The Children’s Clinic, a partner agency then relocated to office space at Oak Park Village Hall in September 2010.

In April 2010, the Collaboration received the Dr. William Fitzsimmons Public Health Award for its Hearing and Vision Screening Program.

In April 2013, the Village of Oak Park, District 97 and District 200 contracted with the Collaboration to provide this comprehensive system of early childhood services on their behalf. At the contract’s backbone are 11 indicators of measurement that guide a large portion of the Collaboration’s work. Those indicators came from the strategic plan and they focus on outcomes for children, services, and systems. This was also the establishment of the Intergovernmental Agreement (IGA) Governing Board.

The Collaboration has received local awards from the United Way of Oak Park, River Forest and Forest Park and the Oak Park Education Foundation in recognition of its innovative structure, programs, and impact on the well-being of children and families.

Today, concern for the wellbeing of children is part of the fabric of this community. We hope that it always will be. Each September, when almost 700 children begin their journeys through the school system in Oak Park, the community dedicates significant energy and resources to narrowing the opportunity gap that begins in the first few years of a child’s life and stubbornly threatens to extend through to their elementary, middle and high school years. 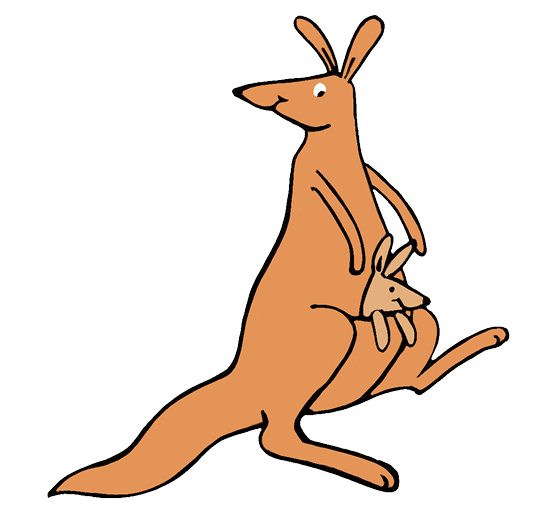 Support a strong start and a bright future.

We champion high-quality early childhood care and learning experiences and support for families so all children develop their full potential.